The crash happened on July 16, 2017 and claimed the lives of Lexee Gray and Isaiah Basham, both teens at the time. (Source: WAVE 3 News) 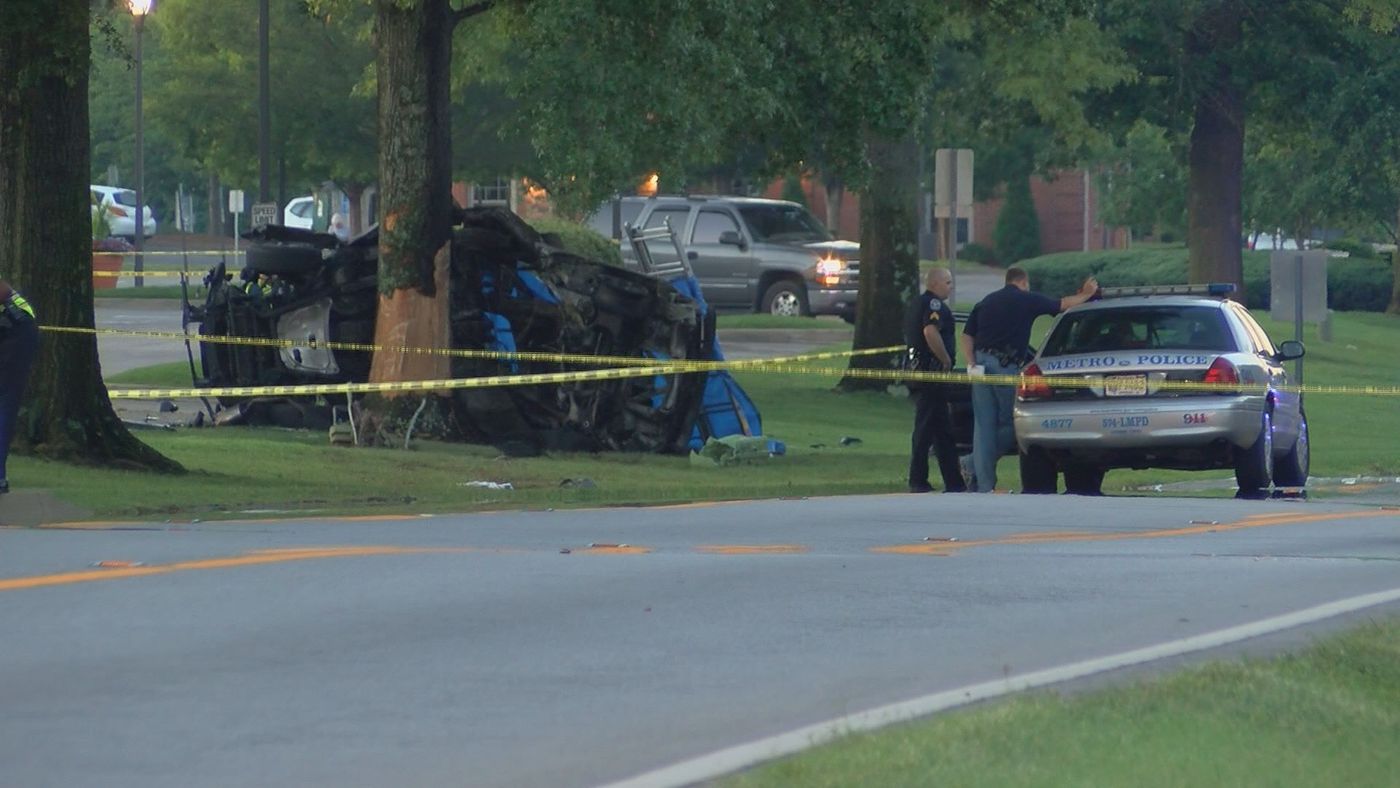 LOUISVILLE, Ky. (WAVE) – A new Kentucky Supreme Court ruling involving police chases may have had a big impact on a wrongful death lawsuit in Jefferson County, even before it came down.

The family of Alexus “Lexee” Gray sued Louisville Metro Police after she died. Gray was a passenger in a car that crashed into a tree and burned on Herr Lane next to Westport Village. WAVE 3 News has learned the suit was settled with LMPD for $1 million in April.

The Kentucky Supreme Court case came weeks later on June 13. But attorney Hans Poppe, who represents Gray’s family along with attorney Sam Aguiar, said both sides knew the high court was about to rule on the issue of responsibility in police chases.

“This family is in desperate need of closure,” Poppe said of Gray’s mother.

The fiery crash happened almost two years ago on July 16, 2017. But even now if you drive by the site at Westport Village, you’ll still see memorials for the 16-year-old, who would have been part of the Class of 2019.

Gray was a passenger of driver Isaiah Basham, 18, who was also killed. Poppe helped the Gray family settle their wrongful death lawsuit claiming officers sitting across from Ballard High School saw Basham blow through a red light and started chasing him.

LMPD policy allows pursuits only in cases where violent felonies, like murder, are committed to cut down on innocent bystanders being hurt.

“He [Basham] arguably ran a stop light,” Poppe explained. “It was late at night, maybe he didn’t feel like stopping, went around a car and they pursued him. Originally, a police spokesperson said there was no pursuit.”

A neighbor with surveillance video may have helped Poppe dispute that claim.

What also helped was another Kentucky Supreme Court decision involving a Scott County police chase: the estate of Luis Gonzalez II vs. the Scott County Sheriff. Both Poppe and LMPD attorneys knew it could come at any time and Poppe believes that created a move to settle.

The court also added some key notes in the June 13 decision.

“There’s a wreck and somebody gets hurt and more than half the time when there’s a wreck, it’s an innocent bystander that gets injured or killed,” Poppe explained.

In the end the high court found if an officer violates police policy or acts recklessly where the public is harmed, the officer is going to be held responsible.

“And they’re going to end up in a courtroom,” Poppe added.

LMPD contends it was not a chase and has no comment about the settlement. Basham’s family has a suit pending.

Do You Have a Case?

Have a question? Check out our FAQ or CONTACT US.